With the opening of the new suburban station, spontaneous trade on the Horodotska Str. increased. Therefore, on the initiative of the city administration, a shopping mall was designed on the territory of JSC "Fiakr" in order to improve the service of the population with consumer goods and eliminate spontaneous trade.

The shopping mall was created to organize the trade of industrial goods, eliminate spontaneous trade and increase the flow of funds to the district’s budget.

"Pryvokzalnyi" shopping mall was opened on April 15, 2004, and since then residents and guests of the city of Lviv have been able to shop here.

Since its opening, "Pryvokzalnyi" shopping mall has been in great demand, so the development of the project for its expansion and improvement was immediately carried out. The second floor of trade pavilions and bathrooms was opened on August 15, 2006, and later, on December 15, 2009, a two-story shopping arcade was also opened. 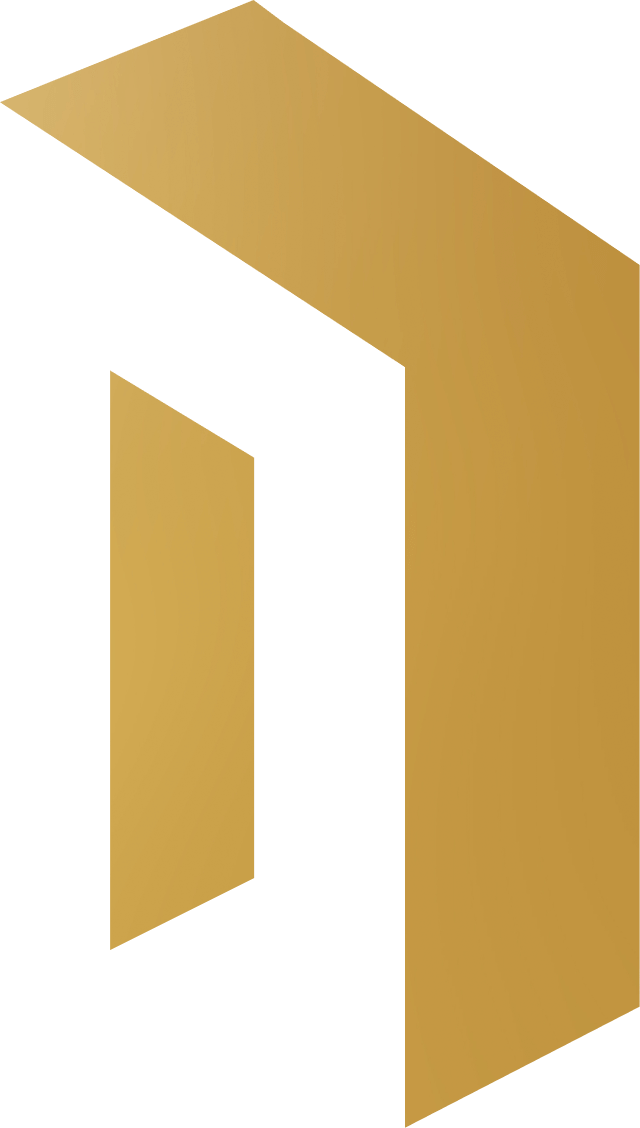 The main advantages of shopping mall Privokzalnyi are:

a large number of bus routes passing near the shopping mall

compactness of the building 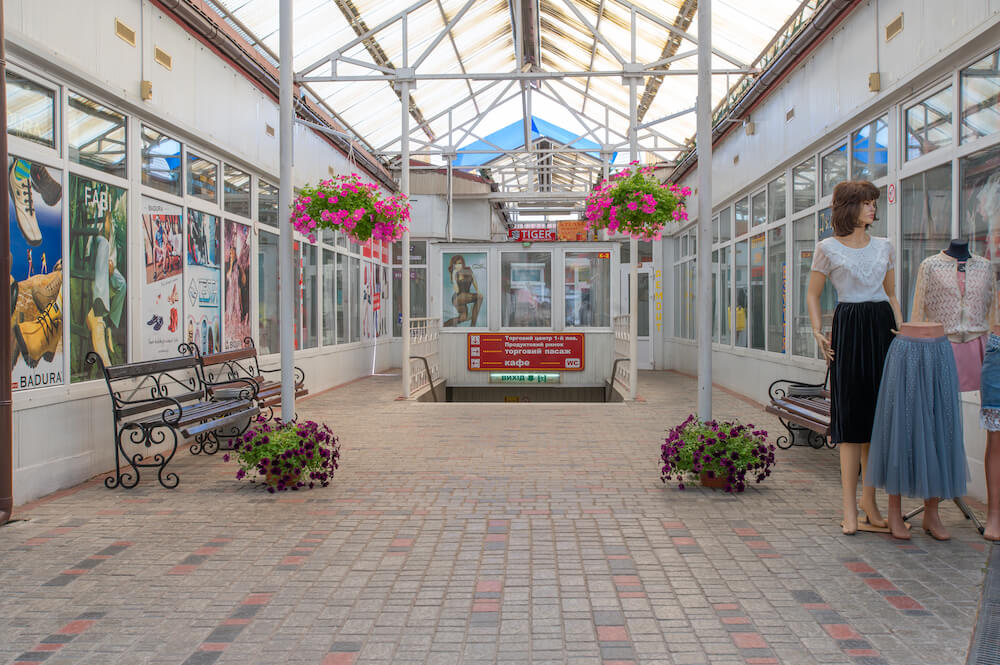 The cleanliness of the territory, the serviceability of electrical networks and equipment are maintained daily by technicians. Public order and premises are protected by a security agency.

For proper functioning and improvement of trading conditions, the administration of the shopping mall constantly monitors the sanitary and technical condition of the premises. 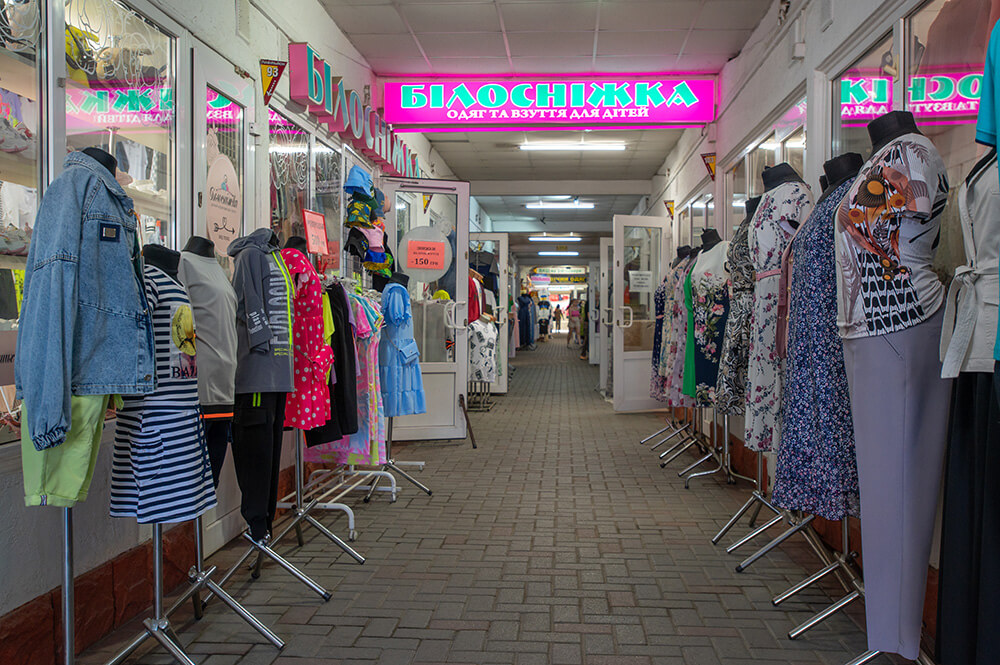 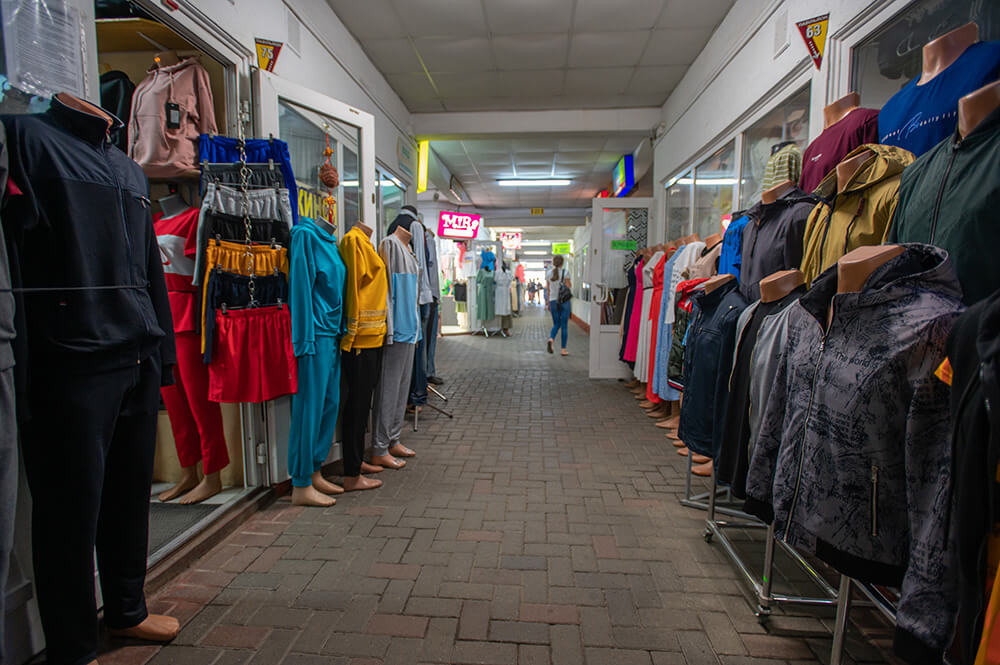 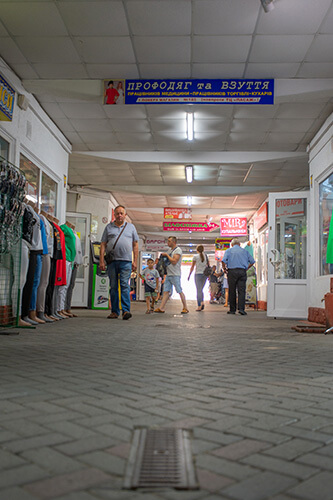 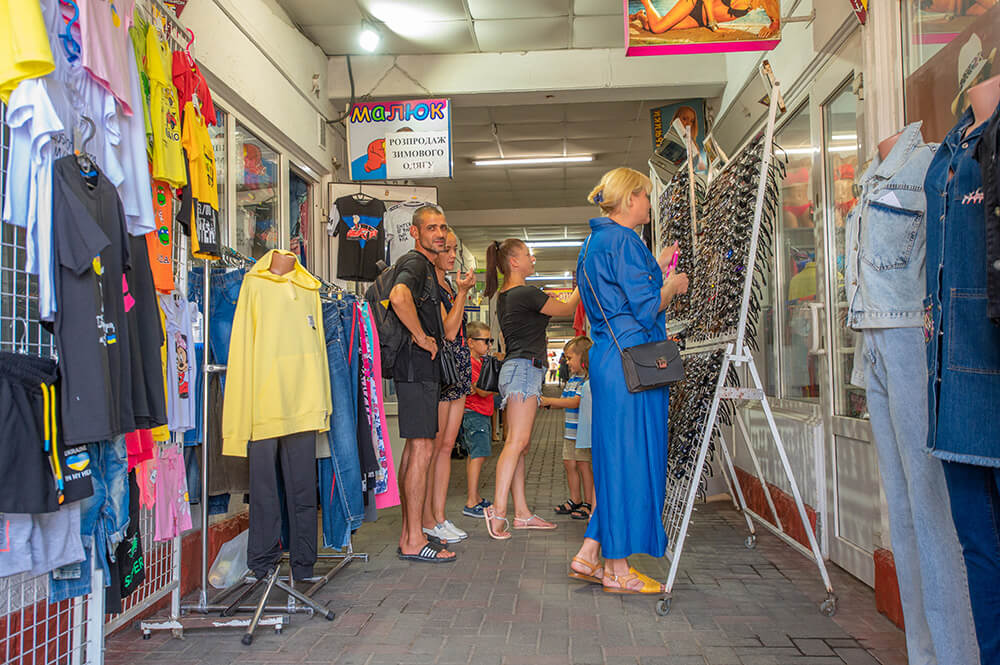 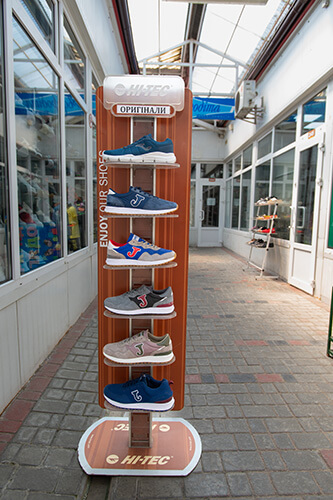 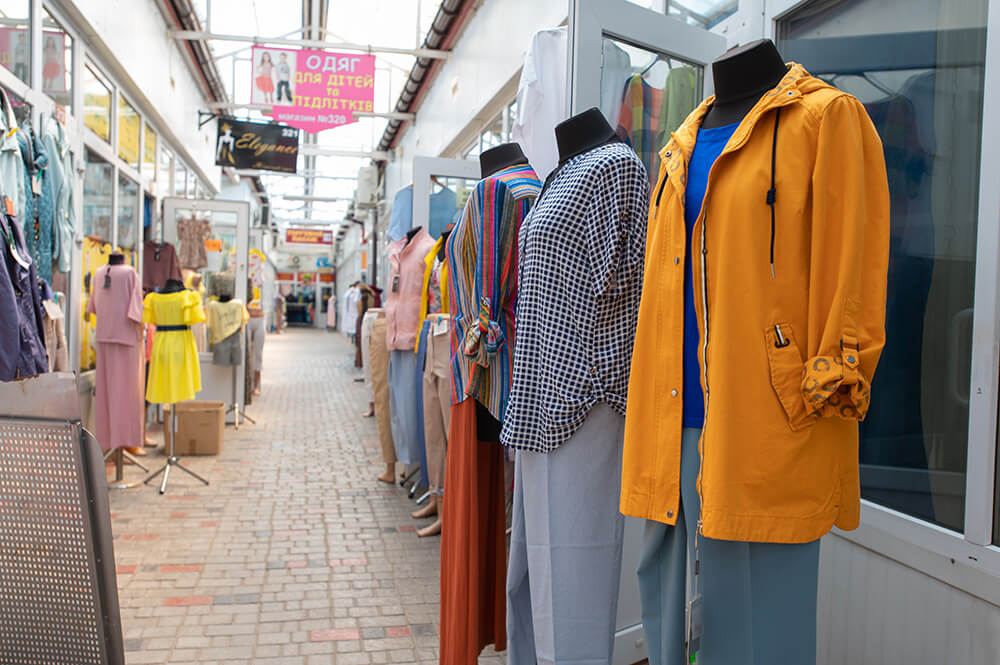 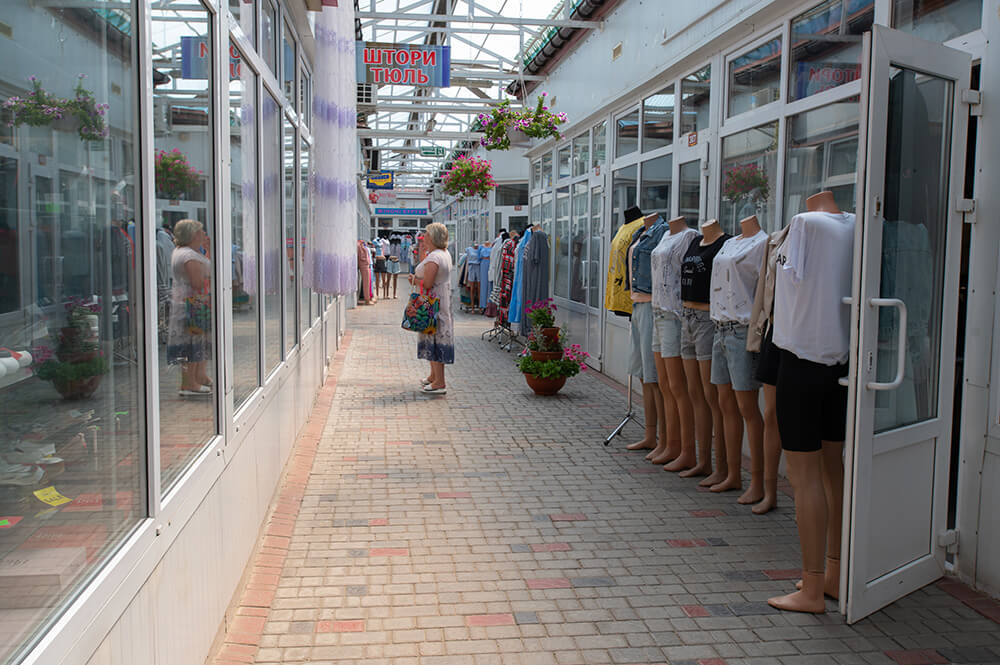 To attract new visitors, and therefore potential customers, the administration carries out the permanent placement of external and internal advertising. It includes advertising on billboards and tapes, on TV and radio, and sound advertising over loudspeakers. An Internet page has also been designed.

The administration of the "Pryvokzalnyi" Shopping Center is constantly working on improving the quality of customer service and expanding the range of industrial products and services.

order in the surrounding area